Corinne (pronounced Coreen) began her dream of playing music early in life. She started piano when she was 5, guitar at 12 and played saxophone in her school and community marching band. She grew up on her family farm in Manitoba near Strathclair and moved to Central Butte Saskatchewan in 2004 where she married her farmer husband and is currently continuing her dream of pursuing music while helping run the farm and raise a family.

She has released three albums…Wave in 2010 and Party Line in 2013, and Chasing Butterflies in 2015.   Her song “Prairie Town” was selected for a compilation cd to celebrate The Lyric Theatre’s 100th year celebration in 2012.  In 2013, her song and video “Taking Back Summer” was aired on Canada Am. She was a featured artist on the Timberline Music Show in 2014 and was a Roots Artist nominee at the 2014 Saskatchewan Country Music Awards where she performed on the Roots Cafe stage. That same year she won a song contest for the Just Be Friends organization where her daughter performed the song “Just Be Friends” with her. In 2016, “Chasing Butterflies” was nominated for roots album at the SCMA’s. She has loaned her talents to fellow members both in live shows and as a studio musician.  Songwriting, however, remains her greatest love. Her music reflects her influences from 80’s rock and 90’s country. Her lyrics tell the stories.  Corinne’s songs have and continue to leave an impression to all who hear. 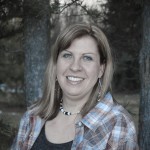 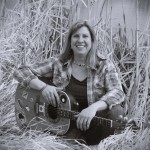 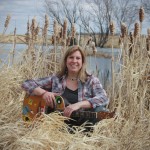 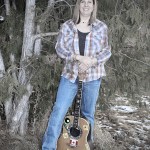 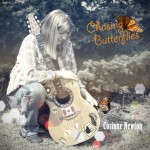 Please feel free to contact me. I’d love to hear from you! 🙂

Check out the new song/video "I'm Tired, I'm Broke and I Just Don't Care. Just click the link below!

Called on the experts to give me a hand tonight. Took a little bit to convince them to play with their mom, but they came around 😊
And we hit the record button after just a couple run-throughs!
#hookedonafeeling ... See MoreSee Less

Share on FacebookShare on TwitterShare on Linked InShare by Email