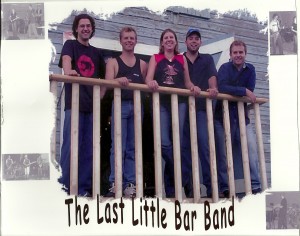 here’s nothing like being a part of a team. Whether you’ve been involved in sports or music, you’ll know what I’m talking about. The last band I was a member of was in Manitoba and was known as “The Last Little Bar Band”.  There was me and a great bunch of guys, and once I moved to Saskatchewan we did the odd gig until, well, lets face it…we all got married off and started having kids. But it was great to be a part of that team. We’d get together, after not seeing each other for a year, and play a gig without skipping a beat! I had the opportunity a few weeks back to get together with one of the guys and do an acoustic set for a benefit social back in my hometown.  And again, even though we hadn’t played together in probably 5 years, it all came back like it was yesterday. It was sooo much fun and one of these days I’d love to reunite the whole band. Chances are we’ll all be able to play and sound like we did 10 years ago…cause we were a great team – so thanx Morgan, Scott, Dan and Chris!  Now staying up ’til closing time, that’s where we might have a problem!

Click here to see the video of Morgan and I playing

Now available to download and stream on your favourite platforms 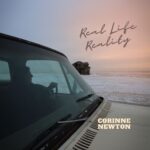 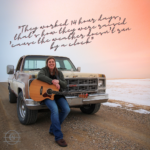 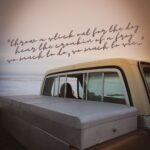 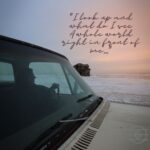 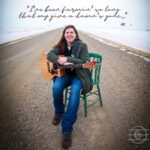 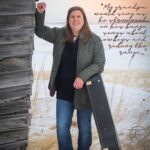